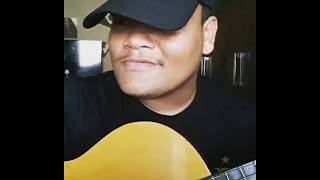 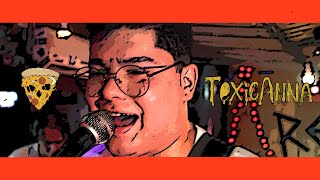 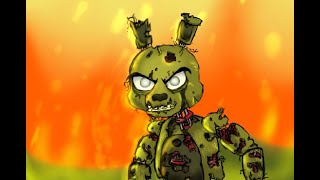 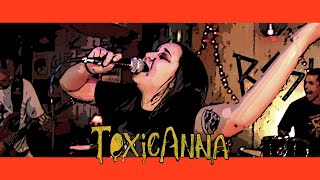 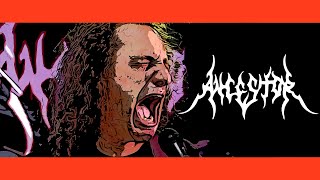 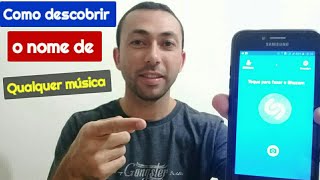 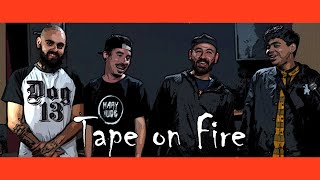 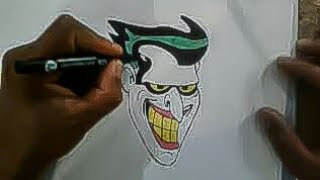 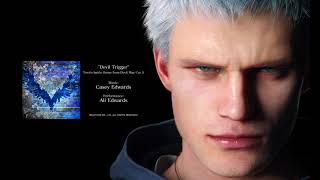 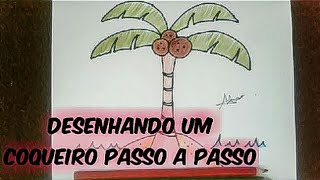 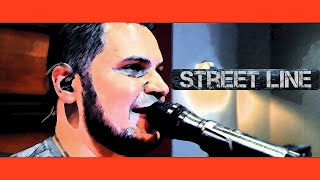 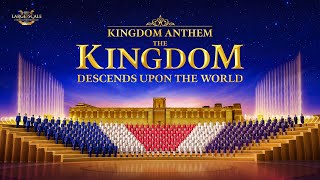 [FNaF Song] "Only if you are Afton"

Hello! If you know my channel, you know that i make videos in portuguese, but, this time i made a FNaF song and i wanted to sing it in english to get better results.

If you want a karaoke or instrumental version, make sure to comment any suggestions! Sub 2 more!


The instrumentals and the lyrics were made by me using music making and editing softwares.